The “Coco” Dinner Series drew roughly 54 students to the last of the triad of events. Whilst showing the Disney movie “Coco,” fajitas and sopaipillas were offered for dinner and the midnight food bar, respectively. Student made paper marigold, also considered papel picado in Mexico, at the DIY craft table.

Co-sponsored by the United Latino Association, the dinner was based off Mexican culture showed in the movie, specifically Dias de los Muertos, or the Day of the Dead. After a showing of the film finished, students were left with a short-lived night of karaoke.

The United Latino Association, a club that tries to set students up for success and discuss their culture, had an intention in co-sponsoring the event. Not only does the club want to share their Latin American culture with the attendees, but also shared a message for people participating in an upcoming holiday.

“Halloween is a time where you see a lot of cultural appropriation, people dressing as things they maybe shouldn’t be,” said Mariana Cardenas, vice president of the United Latino Association. “[So] it’s just reaching out to those people,and having those conversations.”

“I hope people realize that Dias De Los Muertos is not just the Spanish version of Halloween,” Cardenas said. “[It’s] not just fun and laughs, [but also often] bittersweet [in] remembering people in their life that have passed.”

First time viewer Caitlin Maurer, a sophomore entrepreneurship major, really liked the newer Disney movie, and compares to a similar Day of the Dead movie called “The Book of Life.”

“I think it’s because it’s more of a family movie, and the music is just that much more tender, where as in the ‘Book of Life’ it was just a love story,” Maurer said.

Sophomore computer science major Angela Gaudio also liked the movie, but thought that the fajitas were a little too messy. However, she appreciated the DIY craft a little more.

“I also really appreciated how it looked in the end, because I thought it would be cheesy, but it turned out looking way nicer than I anticipated,” Gaudio said.

With the forthcoming onset of homecoming week, Rowan pride and spirit are escalating. With events unanimously liked, such as Disney weekend, students are encouraged to participate in the homecoming activities. 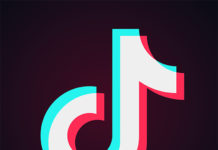 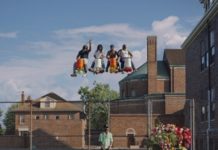 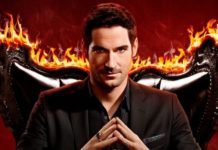