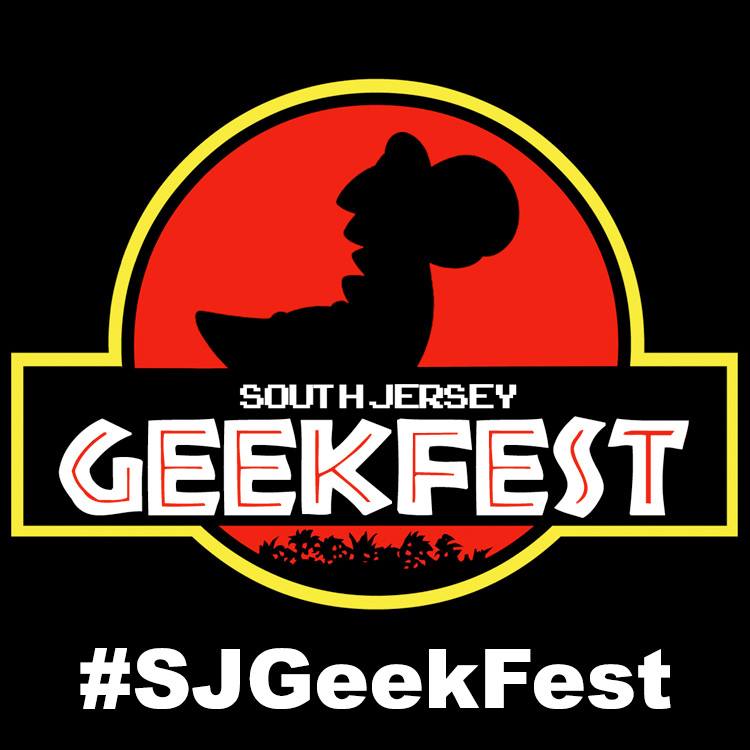 Geek Fest, a biannual event taking place on April 2 at the Woodbury Heights Community Center, is a convention that encompasses all things geeky.

According to their official Facebook page, Geek Fest is “a celebration of your geekery featuring comics, tabletop games, video games, YouTubers, cosplayers and more.”

The event first got its start around three years ago, according to one of the event’s founders, Ryan Morrison. Morrison, who is also the CEO of software company Island Officials, said the biggest inspiration for Geek Fest came from traveling to different conventions in the area for his company and wanting to have an event locally.

“We just want people to have a good time and share being geeky,” Morrison said. “For so long, geek was a negative word.”

Since its inception, Geek Fest has steadily grown . During its first year, there were two shows, with attendance numbers increasing from 650 to 1,300 people according to Morrison. In 2015, two events were held as well, with over 2,000 people attending each event.

“It’s been awesome,” Morrison said. “Everyone’s response has been positive.”

Part of the reason for Geek Fest’s growth may be due to the amount of activities that are available. For example, there’s a costume contest, a kickball tournament for those who cosplay and a large selection of board games to play.

In addition to this, one of the things that will be given out at Geek Fest, is the Andrew James Kirk: Geek Of The Year Award. The award is named after Kirk, a former winner of the award who passed away last year.

As far as how a winner is determined, Morrison said that “we, as a committee, get together and talk about who is committed to geekery in general,” with the committee being made up of the founders of Geek Fest.

Normally, a ticket for Geek Fest costs $8, according to the event’s website. However, anyone who shows up in cosplay or brings a non-perishable food item can purchase their tickets for $5. Additionally, children ages 10 and under get in for free.

Among the vendors that will be in attendance are Team Joystick Heroes, a group of college students who make video games to “make the world a better place,” according to their Facebook page.

Retro Station, a local comic and collectibles store, is another one of the vendors who will be at Geek Fest. Jerry DeMaio, the owner of Retro Station, mentioned the types of products he sells and the audience he caters too, among other things.

“We do the newer toys too. I saw the new Star Wars, I get the newer superheroes and so forth,” DeMaio said. “The comics we try to and emphasize the vintage, the gold and silver and bronze age books.”

While there will be a lot of activities for people to enjoy and a lot merchandise people can buy, the thing that might draw people in the most is the chance to be around people who share similar interests.

“It’s a trade and commerce thing that’s obvious,” DeMaio said, “but mostly I think people just want to come and talk and dress like Princess Leia, you know, or a stormtrooper or a Boba Fett or an anime character. That’s what I think it’s for.”