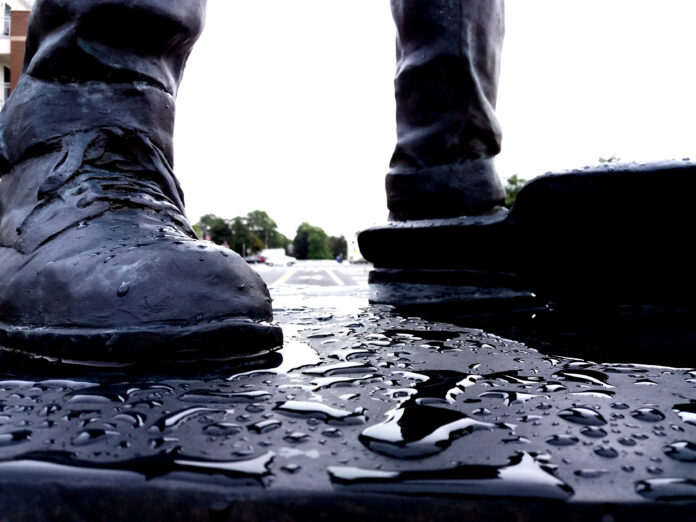 Hurricane Florence, the first major hurricane in the Atlantic basin this season, will be slamming into the Eastern United States this week as a Category 4 hurricane.

The storm is churning in the Atlantic Ocean with winds of 130 mph. Meteorologists from the National Hurricane Center are expecting the storm to intensify even further before making landfall along the North Carolina coast.

After landfall, the computer models have been in disagreement on where Florence will track next. Later this week, a ridge of high pressure will be sitting strong over New England, which could likely slow the storm from moving northward.

While this is likely, the ridge could also weaken, allowing Florence to advance toward the north.

Depending on the track, cloudy and breezy conditions will occur this weekend in the Rowan area, with occasional showers. If it does push northward, heavier rain would occur with stronger wind and flooding. No matter what track it takes, Hurricane Florence will be weakening before it reaches New Jersey; however, Rowan is in for a week of gray skies and continued rainfall.

While it may seem late for tropical systems to occur, Sep. 10 is peak hurricane season. 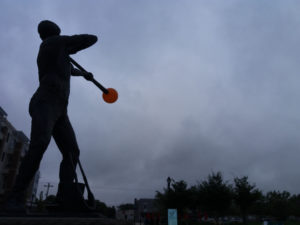