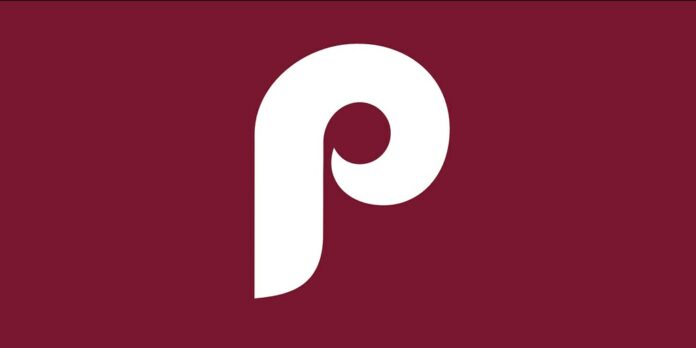 Wilmington Blue Rocks Close out the Series with an Aggressive Victory