What do you do when your passion involves almost everything prohibited by our current state of pandemic? For those dedicated to the revered and historied institution of symphonic band (also known as a concert band), that question is an unfortunate and discouraging reality, as band practice involves large gatherings, close proximity and a substantial amount of  breathing.

The Rowan Symphonic Band, however, has taken the saying “the show must go on” to new heights. These dedicated instrumentalists have given their all to minimize the risks involved with in-person rehearsal.

How do they minimize risks with so many people all in the same room? It sounds simple, but it’s effective: take them outside. Under a nice, shady tent right beside Wilson Hall, the students practice without the walls of a rehearsal room. Outside, there’s more ventilation and therefore a reduced chance of droplets staying in the air.

Another question is whether masks affect the musicians’ ability to play their instruments. After all, masks cover the nose and mouth, both of which are used to play every brass and woodwind instrument. As it turns out, the effect is far less noticeable than one might think—even the brass players wore masks, and it didn’t seem to affect the quality of their tone. One can only imagine what it takes to learn how to play an instrument in an entirely new way after having learned one way their entire life.

Another danger is that of aerosol particles being ejected into the air around them from the bell of the instrument, or for those unfamiliar with band terminology, the end part where the sound comes out. To combat this, the band is using bell covers.

A bell cover is a fitted fabric covering that is affixed at the end, or “bell,” of a woodwind or brass instrument. They look primarily like small, elastic bags that fit over the end of the instrument like a glove. Luckily, they already existed before COVID-19, so they’re not difficult to acquire. Every band member who needed one had one.

COVID-19 is a serious issue and it is of utmost importance that it be taken seriously. That being said, the Rowan Symphonic Band’s efforts to make in-person rehearsal as safe as possible appear to be well-thought-out, effective and thorough. It’s important to both fully acknowledge the threat of COVID-19 and develop ways to safely navigate life until the danger has passed. 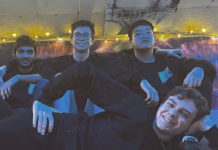 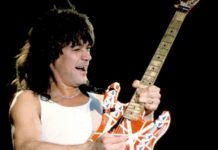 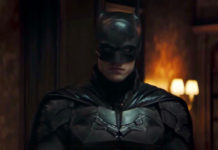