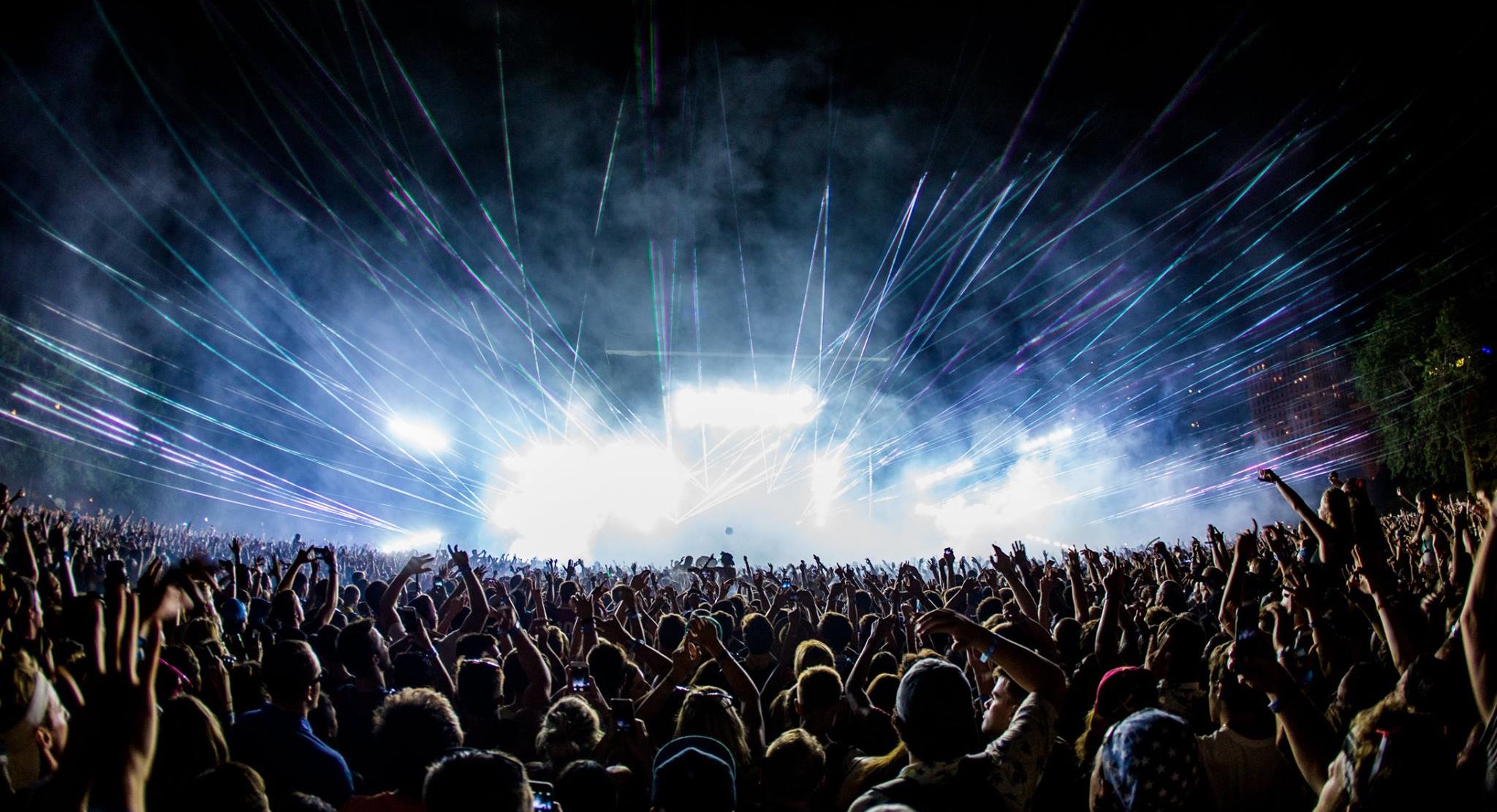 If you’re one of the millions of people who has desperately missed going to concerts over the course of the pandemic, the deprivation is over, and the time has finally come for live music to return. While lots of major artists like The Weeknd and Halsey have canceled or postponed their 2021 tours, some of the major festivals are returning with most of their 2020 headliners this summer and fall. There’s a plethora of festivals tentatively scheduled for 2021, but most of them do not have confirmed dates or announced headlining acts. With the pandemic slowly but surely coming to an end, people are ready to party like it’s the Roaring ’20s. Here are the biggest music festivals that are definitely happening in 2021:

Possibly the most anticipated festival of 2021 is Rolling Loud Miami. After being canceled in 2020, it was rescheduled to May 2021 before finally being pushed back to July 23-25 to give more time for vaccines to be given out. The festival will take place at Hard Rock Stadium in Miami Gardens, Florida, and will host an impressive collection of A-list hip-hop artists. The stacked lineup retained their headliners from 2020 and also added plenty of well-known rappers. All three days are so star-studded that many of the openers are actually headlining other major festivals this year.

The largest outdoor music festival in North America, Bonnaroo, is returning September 2-5. In the past, up to 80,000 people have attended the event at Great Stage Park in Manchester, Tennessee. This iconic festival has been going on since 2002, and after being canceled for the first time in 2020, tickets for this year sold out in under three weeks. Bonnaroo’s lineup features a mashup of genres, drawing in a variety of different audiences. There will be rock performances from acts such as The Foo Fighters and Briston Maroney, as well as plenty of hip-hop from Meghan Thee Stallion, Tyler the Creator and many more.

Although most Californian festivals like Coachella and Stagecoach are canceled, Outside Lands is set to take place on Halloween weekend at Golden Gate Park in San Francisco, California. As the largest independently owned festival in the U.S., they play by their own rules. This means that as long as COVID-19 restrictions don’t tighten, there’s nothing stopping this festival from happening. Their diverse lineup includes a healthy mix of pop, rock, R&B and hip-hop among other genres.

In 2020, Summerfest was canceled for the first time in its 53-year history. The historic Henry Maier Festival Park in Milwaukee, Wisconsin, is located on the edge of the city along the shores of Lake Michigan. This massive festival hosts approximately 800,000 people each year and is always held in late June, running through the Fourth of July. This year, however, Summerfest might be an inappropriate name since it will take place over three separate weekends in September: the 2-4, 9-11 and 16-18. The lineup is not fully confirmed yet since two headliners, Khalid and Halsey, recently backed out, but fortunately there’s still some legendary artists scheduled to perform.

Life is Beautiful, which debuted in 2013, is one of the more unique festivals in the country since it’s held outside on the streets. The liveliness of this event fits right into its environment being located along 18 blocks of Downtown Las Vegas. Along with the superstars, Life is Beautiful’s lineup includes several acts that are right on the verge of acquiring A-list status such as Surfaces, Don Toliver and Still Woozy. After not happening since 2019, Life is Beautiful will return September 17-19.

The enormous Wonderstruck music festival is returning to Cleveland, Ohio, this summer, spanning over 400 acres of Lakeland Community College. This festival used to be under the name LaureLive and in a different location until last year when they rebranded and moved the festival in order to offer on-site parking. The music at Wonderstruck will primarily feature rock and alternative along with some pop.

Elevation Group, the same promoters of Wonderstruck, first hosted Wonderbus in 2019, but the pandemic canceled plans for a sequel. This one is similar to Wonderstruck but smaller, with 54 acres of lawn space outside of an office building that is less than a mile from the Ohio State University campus. In addition to its headliners, Wonderbus will include several well-established, up-and-coming acts such as Back Pumas and Ritt Momney. Wonderbus doesn’t take place until late August, from the 28-29, presumably to give Ohio State students a chance to get back on campus.

Country Fest was first held in 1987 and is currently the largest country music and camping event in the U.S. In addition to being a music venue, the 500-acre Clay’s Park Resort in North Lawrence, Ohio, is also a colossal campground with a waterpark. The annual Country Fest is usually just one three-day weekend but this year they are doubling that with performances held June 16-19 and July 22-24. Both weekends have their own lineups consisting of the biggest stars in country music.

The most rock-heavy festival on this list is Riot Fest, which is taking place on Douglass Park Golf Course in Chicago from September 16-19. First hosted in 2005, Riot Fest has become the go-to music festival for all rock fans. Although there is some variety of genres, every act that performs at Riot Fest falls somewhere on the punk spectrum. Their most coveted headliner, My Chemical Romance, canceled all its shows for this year, delivering a blow to the Riot Fest lineup, although there’s still some top-tier groups attending.