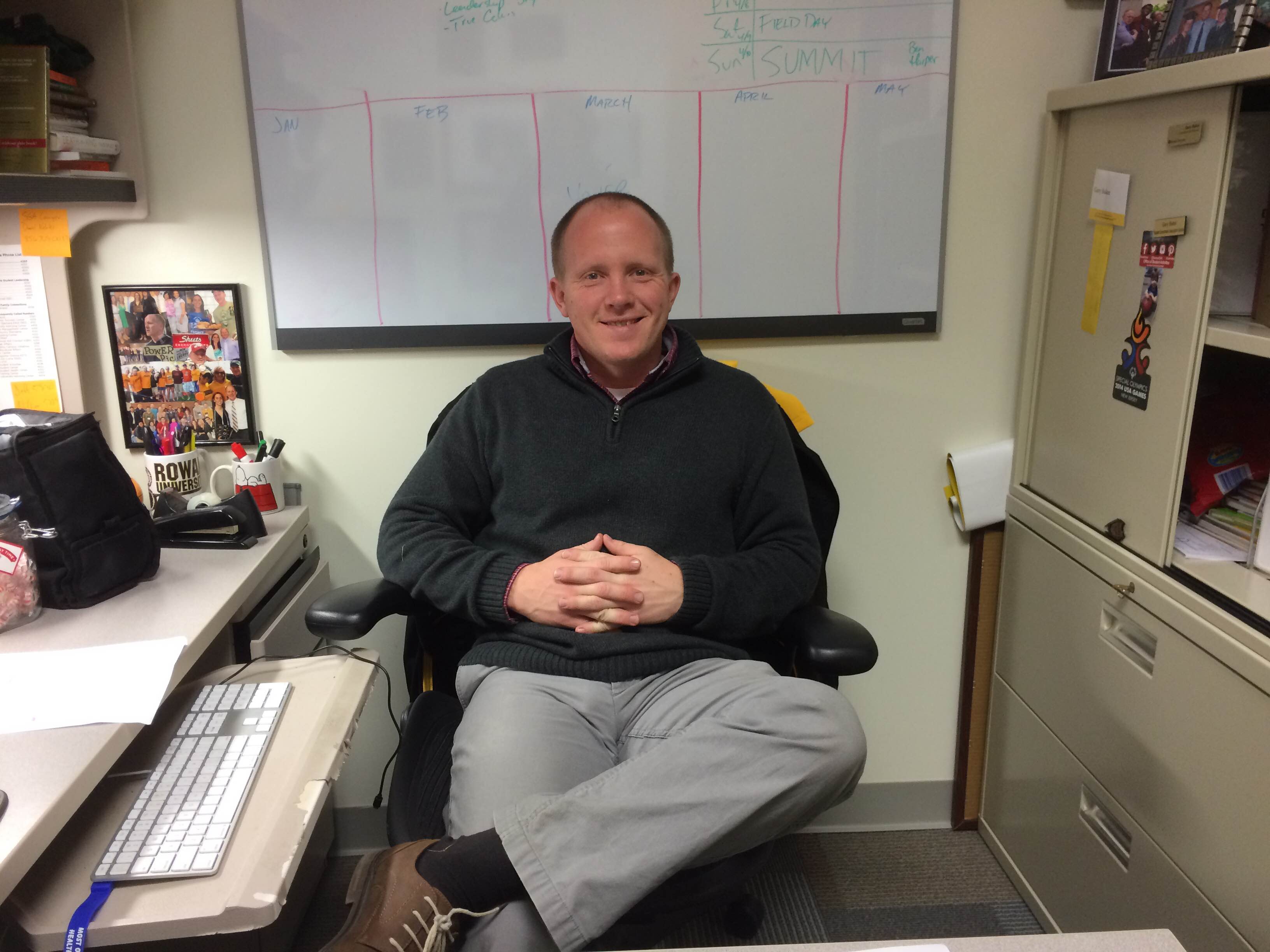 On a typical day, 34-year-old Gary Baker can be found sitting in his office on the second floor of Savitz Hall. Baker is the current assistant director of Orientation & Student Leadership Programs on Rowan University’s campus.

To most people, college serves as a stepping stone towards a successful future in a particular career. But for Baker, who graduated 11 years ago, college became his career.

During his early years on campus, Baker was uncertain what path his life would take after college. Even though he was active in many extracurricular activities, Baker did not declare a major until his junior year. Because he liked writing and had always done well in writing-based classes, Baker majored in journalism with a creative writing minor.

“I declared a journalism major without really ever having an intention of being a journalist, because I didn’t know what I wanted to do,” Baker said.

For a time Baker, wrote for Rowan’s campus newspaper, The Whit, as a columnist, and eventually became Sports Editor. Baker covered sporting events both on campus and off— from fall sports previews to the women’s volleyball scores.

“He is one of the best writers I know,” said Professor Claudia Cuddy, who taught baker during his time at Rowan. “[Baker] was an excellent student.”

Cuddy acknowledged that despite his natural affinity for writing, he would go on to pursue other interests.

Baker admitted that he did not know where he wanted to go after school or what he wanted to do. Though, his persistent involvement in organizations on campus like the university’s Rec Center, the fraternity Phi Kappa Sigma and his time as a resident assistant gave him the opportunity to become distinguished as a leader among his peers.

While working at the Rec Center, Baker became involved with the National Intramural Recreational Sports Association (NIRSA) and gained a graduate assistantship to attend graduate school at Oakland University, while still working for Rowan’s Rec Center.

After two years at Oakland, Baker began searching for other jobs dealing in sport and leadership departments across the country. Eventually, Tina Pinocci, his former boss at Rowan’s Rec Center, called him back to Rowan for a full-time position at the Rec Center.

Working then as the assistant director of sport clubs and youth programs, Baker was in charge of every sport club program within Rowan. In addition to handling over 35 clubs on Rowan’s campus, Baker was also the camp director of the “Kids Rule” day camp that the university hosts in the summer.

Although Baker enjoyed his time working in sports, working in those programs gave him little room to branch out in his career. As a result, he applied at Rowan’s Office of Student Life and has been working there ever since.

In his current position, Baker is a major part in organizing the Freshman Connection Leadership trips, offered to incoming first-year students, as well as the Freshman Leadership Involvement Program (FLIP). Both programs provide students with ample opportunity to network with new people at Rowan, both personally and professionally.

Linette Reeman, a sophomore history and writing arts major, is one of the students that met Baker thought FLIP and has since been working for him in the Office of Student Life.

“I think [Baker] enjoys working on a college campus because he is passionate about helping people find their best selves,” Reeman said. “He’s able to legitimately influence peoples’ lives. [Baker] is one of the few people I know who legitimately embodies what he believes in.” 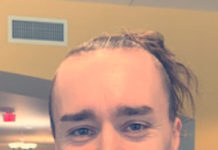 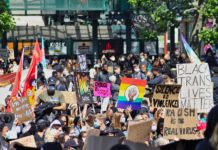 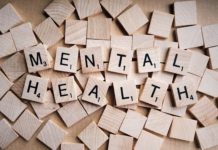 Surviving the Pandemic While Struggling with Mental Health: A Reflection 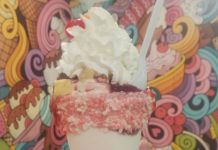