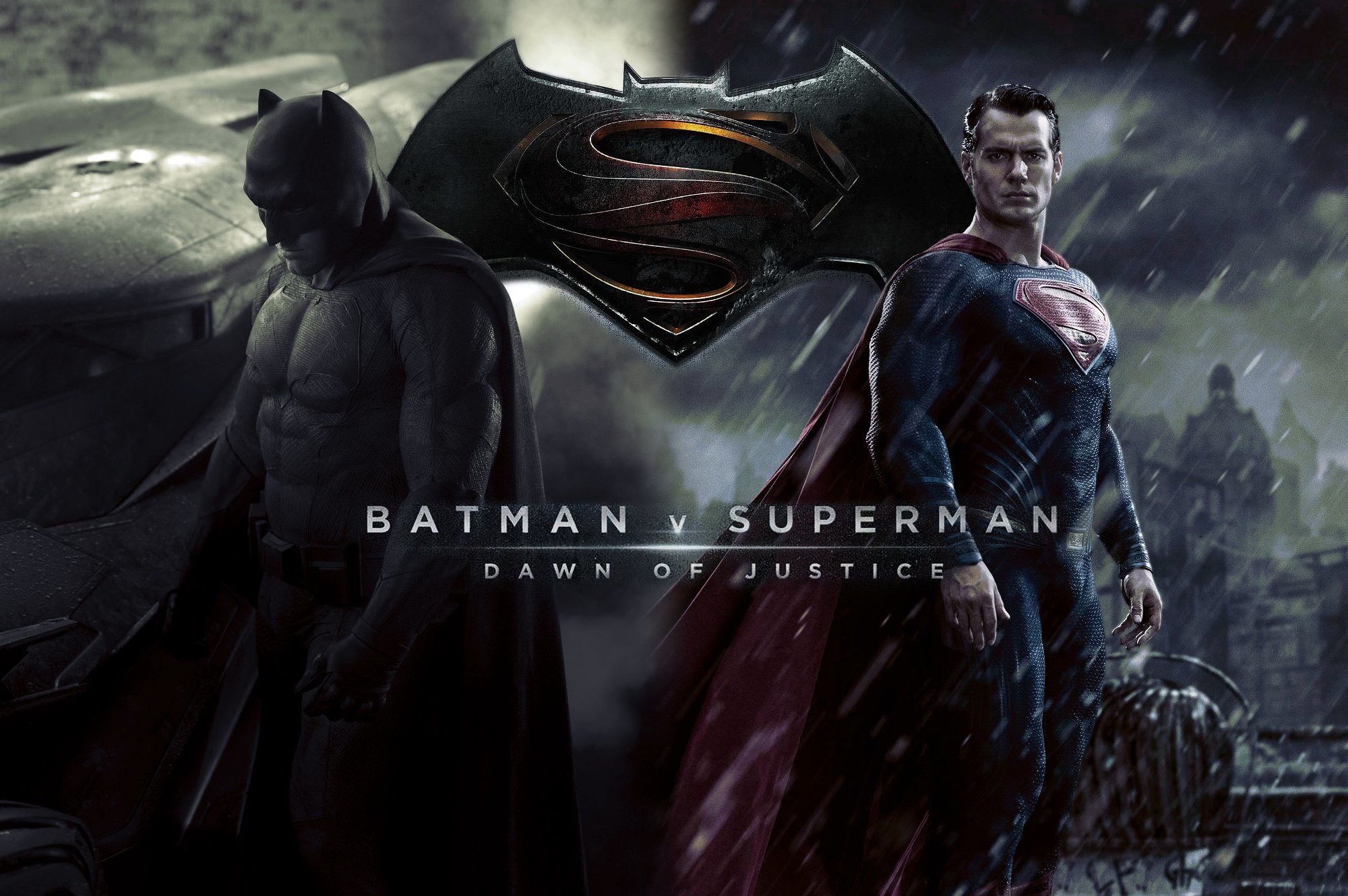 “Batman v Superman: Dawn of Justice” is a visually-appealing film that often misses on plot and character development while trying to do too much to set up the future “Justice League” film.

Directed by Zack Snyder (“Man of Steel,” “Watchmen”) “Batman v. Superman” is set eighteen months after the near destruction of Metropolis in “Man of Steel.” We see that Superman (Henry Cavill) is worshiped by some as a god who travels the world to save the day, while others see him as enemy, an foreigner that could easily take over the planet. Bruce Wayne (Ben Affleck) views him as the latter, due to Superman’s battle with General Zod (Michael Shannon) which destroyed the Wayne Enterprises skyscraper and killed dozens of Wayne’s employees.

While the plot is less than stellar, it gets the job done to connect both heroes together for their showdown near the end of the film. While Batman and Superman are bickering at each other, Lex Luthor Jr. (Jesse Eisenberg) has set a convoluted plan to get Superman to fight Batman in a one-on-one fight to the death. This version of Lex seems oddly crazy, which is something most fans were hoping wasn’t going to happen.

In the past, portrayals of Superman have been stale due to his perfect-morals personality, with the Man of Steel always knowing what is right and what isn’t.  But in “Batman v Superman,” we see a Superman that has no clue what to do. He wants to save people that are in need, but people are afraid of his power. He has a crisis of conscience and is afraid of what to do. It shows the human side of his character, something that writers are now starting to figure out.

Batman, having already existed for the last two decades, was a smart choice, viewers are tired of Batman’s origin story, so having him already established in the universe was ingenious.  We get some character development for him, by seeing Robins costume and his eventual walk back to humanity. It is enough for the viewers to believe that he has been around for a long time.

My biggest complaint is that “Superman v. Batman: Dawn of Justice” tries to do too much in one film. With Marvel doing so well with their films there needed to be an anchor movie that quickly introduces each member of the Justice League. We get to see who they are when Batman steals data from Lex and stumbles upon files tagged “metahumans,” each file has information and videos of the future cast of the “Justice League.” It honestly felt out of place with the whole film, and could of been the end credit scene.  But it is how Wonder Woman [Gal Gadot] is introduced. It’s hard to say if Gadot did a good job on the character, she didn’t have much screen time, but the time she did have was important throughout the movie.

Introducing Doomsday as a punching bag does the character a disservice. He is one of the few characters that can go toe-to-toe in a fight with Superman, he even killed Superman, but yet he feels like a write it to make Superman, Batman and Wonder Woman team up, there is a whole list of Superman villains out there, why use one of the most important one to only ruin him?

On the whole,“Batman v Superman: Dawn of Justice” does what it set out to do, set up an “Justice League” film but also set the upcoming solo films for Wonder Woman, The Flash and Aquaman. But in the process, Zack Snyder has given fans a lukewarm crossover film.