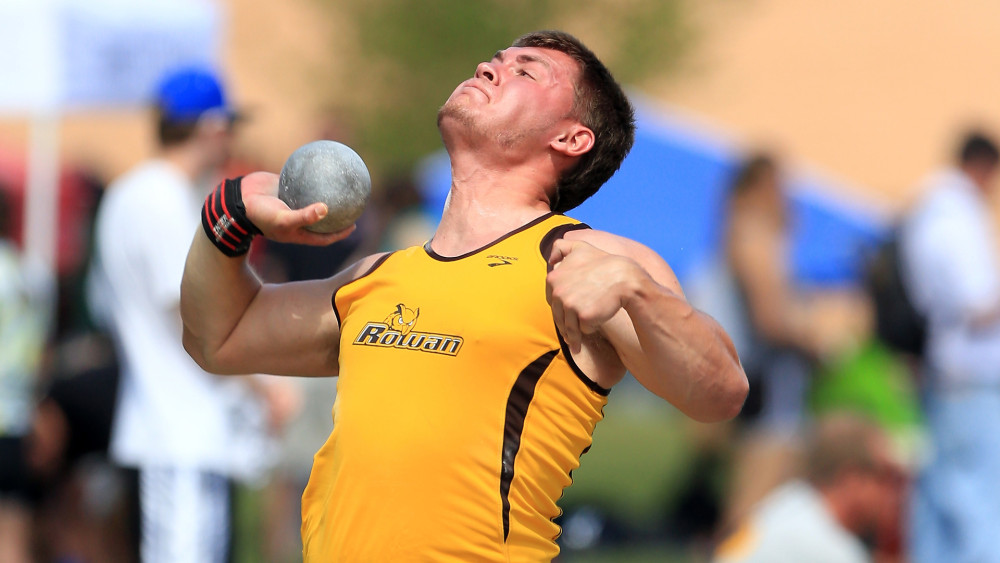 Following a historic winter campaign, Rowan men’s track and field has headed outdoors looking to build on the success of the past two seasons. The team enters with the same opportunity as going into indoor: clinching back-to-back New Jersey Athletic Conference Championships.

In 2015, Rowan claimed its first NJAC title in 18 seasons, finally overcoming rival and longstanding champion The College of New Jersey by a stunning 85 points. The squad is prepared to follow that up.

“It’s great to be back outside. There’s something special about running in the warm weather and relaxing in the grass, cheering on your team,” junior captain Justyce Pollitt said. “I take indoor track seriously but when we get to go outside I think everyone enjoys that experience more.”

The outdoor season brings with it some events that are not run during indoor. Head coach Dustin Dimit is excited about several specifically for his group.

An exciting addition to the Profs’ deep roster this season is javelin thrower Ryan Gebhardt, one of 25 freshmen.

“[Gebhardt] won the New Jersey Meet of Champions in the javelin last year,” Dimit said. “We’re definitely going to be strong in our field events like always.”

The team didn’t waste any time in displaying dominance. Rowan convincingly won both of its opening team-scoring meets of the season.

The Profs took first out of 30 programs at the two-day Emory Invitational (March 18-19) in Atlanta, Georgia. Earning one of the team’s three first-place finishes, sophomore captain David Benjamin recorded an Eastern Collegiate Athletic Conference-best time in the 110 meter hurdles of 14.54 seconds, which still stands.

A week later, on March 26, Rowan emerged as the winner of the Maryland Invitational in a field of eight teams.

The brown and gold hold their lone home meet of the season, the second-annual Oscar Moore Invitational, on Friday, April 1.