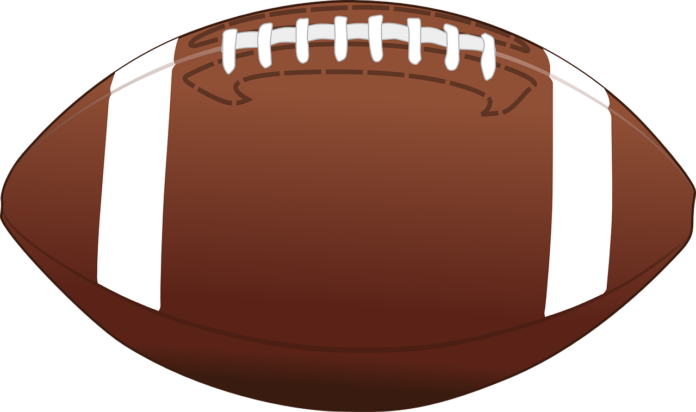 By now, you’ve definitely heard what Donovan McNabb had to say about Eagles’ Quarterback Carson Wentz.

In a nutshell, he said if Wentz doesn’t lead this team to a National Football Conference (NFC) Championship in the next two or three years, then it may be time to look elsewhere for a quarterback.

There are a few things to unpack here.

One. We all knew that. Whether or not you agree with what McNabb said, if you’re an Eagles’ fan, you’d be upset if the team didn’t make the NFC Championship game in the next three years.

The team is good now, so it’s time to win. But it would be hard to deflect the blame off of Wentz in that situation.

He has yet to prove that he can stay healthy AND productive for a full season. Not being able to get back to the biggest stage or getting hurt again will really affect how the fans see him.

The Eagles are in a bad spot with whether or not to pay Wentz because they’ll have to make a decision before he can prove himself. That is, unless he wins league MVP and takes them to the Super Bowl this season.

Make no mistake, though. He WILL be paid. And it WILL cripple the cap.

Two. McNabb didn’t have to say what most of us were thinking.

You haven’t heard Ryan Howard come out and give Rhys Hoskins an ultimatum. Nor has Jimmy Rollins with Scott Kingery, and they would have more of a right to because they ACTUALLY have rings.

McNabb knew exactly what he was doing and just wanted the internet fame. He’s done it before and he’ll continue to do it.

It feels like he can’t handle not being the most loved QB in Philly anymore. He just doesn’t realize he never was.

Number five will always love you… but not as much as he loves your attention.